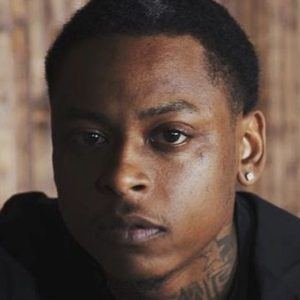 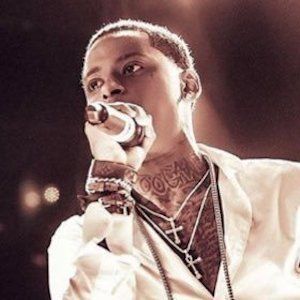 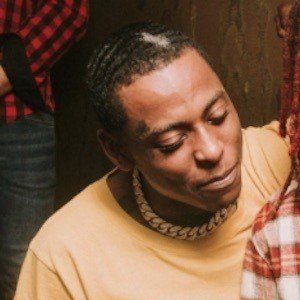 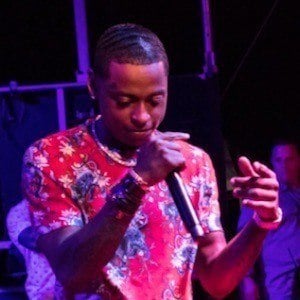 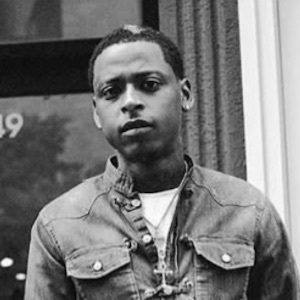 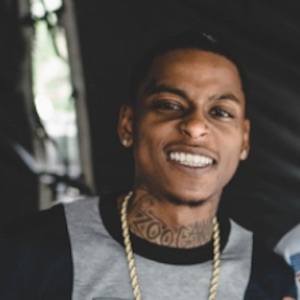 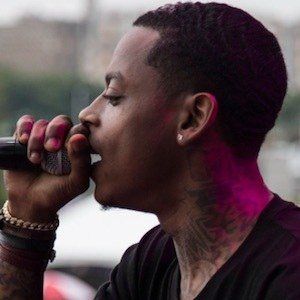 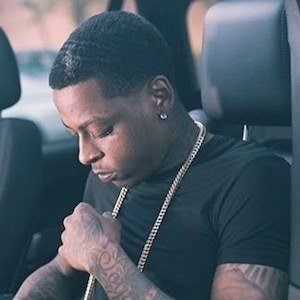 Member of the collective known as Remy Boyz whose song "679" ranked at #5 on the Hot 100. He dropped a first major mixtape called MontyZoo in late 2015.

He joined the Remy Boyz 1738 collective with Fetty Wap and P Dice originally, the latter of whom would eventually be kicked out.

He is from New Jersey. His real name is Montana Buckz and goes by Monty for short.

Remy Boy Monty Is A Member Of