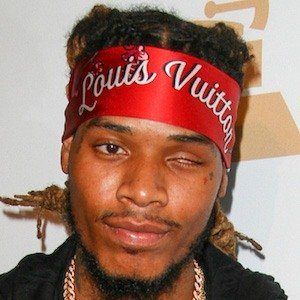 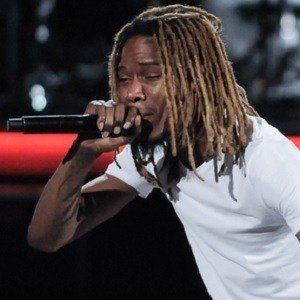 Rap artist who gained fame with his single "Trap Queen," which debuted at #2 on the U.S. Billboard Hot 100. He is also a part of the Remy Boyz 1738 with Montana Bucks and P Dice.

His music is inspired by artists such as Gucci Mane and Young Jeezy.

His real name is Willie Maxwell and he is from Paterson, New Jersey. He has seven children from various relationships, including Zaviera, Aydin, Khari, Amani, Alaiya and Lauren. Lauren passed away in June 2021. He was in an on-off relationship with Love & Hip Hop star Alexis Sky.

He was booked on the same bill as Dej Loaf, Rae Sremmurd, and Bobby Shmurda.

Fetty Wap Is A Member Of