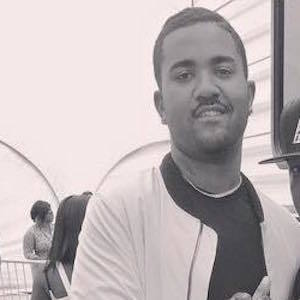 Rapper known as a member of the REMY BOYZ "1738" which consists of artists Montana Buckz and fellow rapper Fetty Wap. He was later kicked out of the group and arrested for attempted murder.

During his early days, he toured with his stepfather on Lauryn Hill's Miseducation tour in 1999.

He released his single "Jalapeno" on World Star Hip Hop.

He was born to Susan Jackson. His stepfather, Donovan Jackson, worked with artists like Faith Evans and Hezekiah Walker.

While on tour with Lauryn Hill, he met idols like Outkast and Erykah Badu.

P Dice Is A Member Of