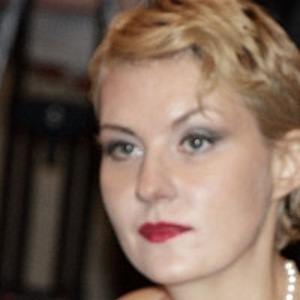 She graduated from the Gerasimov Institute of Cinematography in 1989.

She has been nominated for the Golden Eagle Award many times, including for Nastroyshchik (2004), Zelyonyy Teatr v Zemfire (2008) and Poslednyaya Skazka Rity (2012).

She was previously married to businessman Leonid Dobrovsky and film producer Aleksandr Antipov. She has a daughter named Ulyana.

She co-starred with Yuliya Snigir in the romantic comedy About Love (2015).

Renata Litvinova Is A Member Of