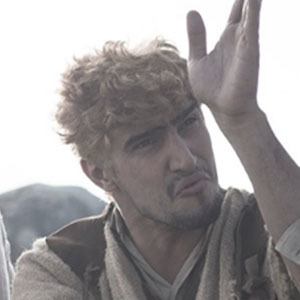 Brazilian actor who gained fame for portraying Renato Reis in the TV series Dark Days. He has also appeared in projects such as Old River and Little Book of Love 2.

One of his first acting jobs was as Young Lance in the 2006 TV series Pé na Jaca.

His mother is named Regina Góes.

Both he and Caua Reymond acted with each other in the TV program The Enchanted Tale.

Renato Góes Is A Member Of