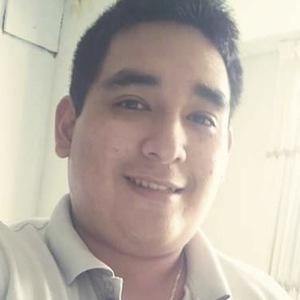 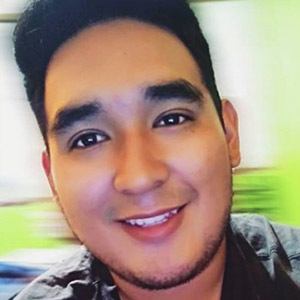 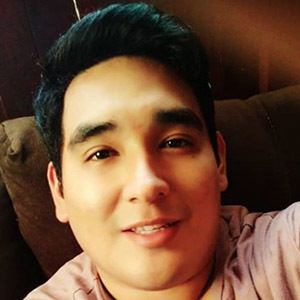 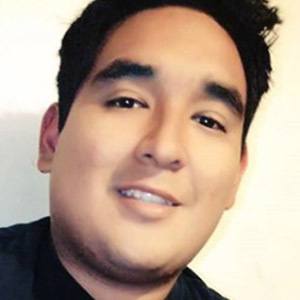 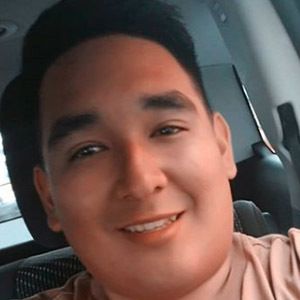 YouTube vlogger who has gained fame for his Terror Nocturno channel. His horror vlogging involving story times and urban legends involving the paranormal, haunted and macabre have helped him amass more than 18 million total views.

He has seen his YouTube audience grow to more than 190,000 subscribers. He has also gained more than 10,000 likes to his Terror Nocturno Facebook page.

Renato Rojas Is A Member Of