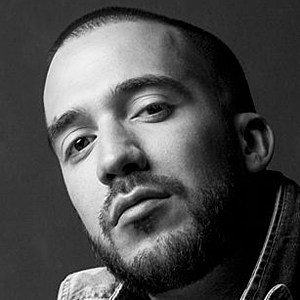 Latin Grammy Award-winning music producer whose real name is René Cano. He is most recognized for his work on J Balvin's 2014 single Ay Vamos.

He began engaging with his early fans through the use of Twitter beginning in July 2010.

Bull Nene Is A Member Of