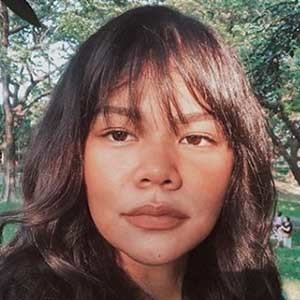 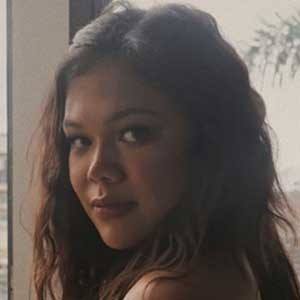 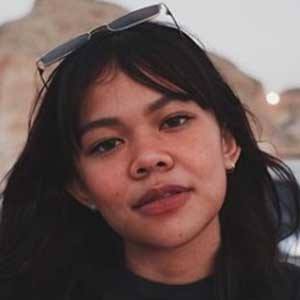 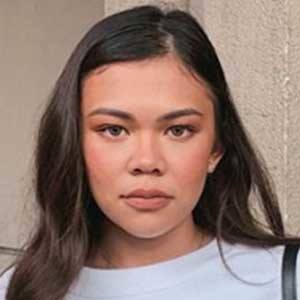 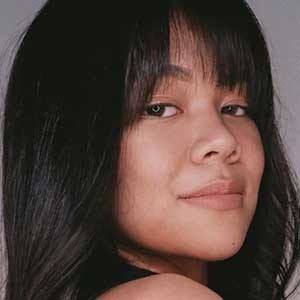 Musician who is widely known for her Renee Dominique channel's content. She has gained widespread popularity there for her frequent vocal and ukulele covers of popular songs.

She has amassed more than 1.3 million subscribers to her YouTube channel since its beginning. One of her most popular videos there, "I Will - The Beatles (Ukulele Cover) Reneé Dominique," has earned more than 525,000 total views.

She and Daniela Andrade are both known for their musical YouTube channels.

Reneé Dominique Pionso Is A Member Of