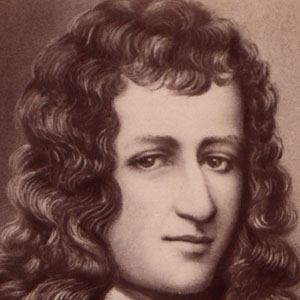 French surveyor who explored much of Mississippi River basin and claimed it for France.

He was a Jesuit priest but left the order, and later became opposed to it.

Hearing natives' tales of a great river called Ohio, he went out in search of it.

He was raised alongside his brother and never married.

The lands he claimed for France were not French for long-–Thomas Jefferson bought them with the Louisiana Purchase.

Rene-Robert Cavelier Is A Member Of