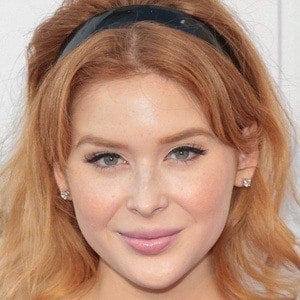 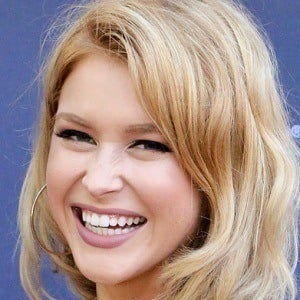 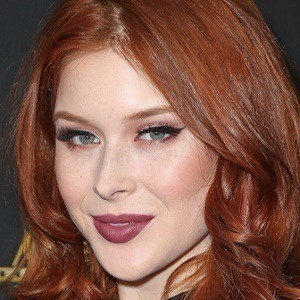 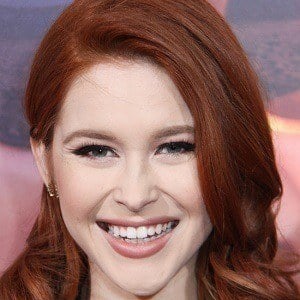 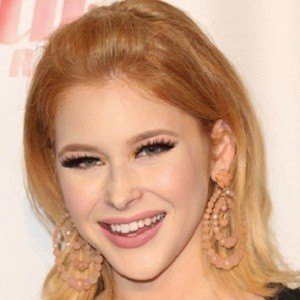 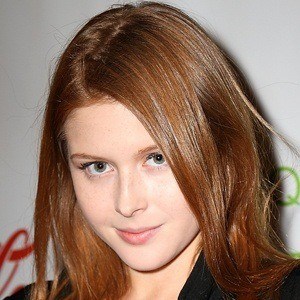 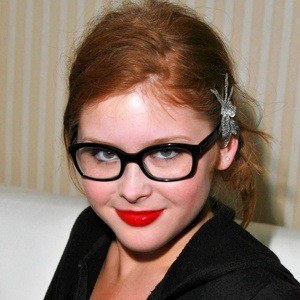 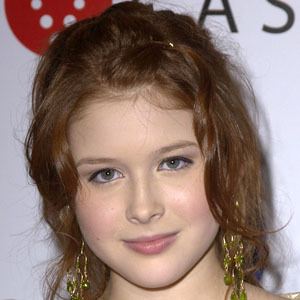 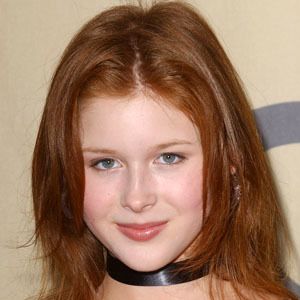 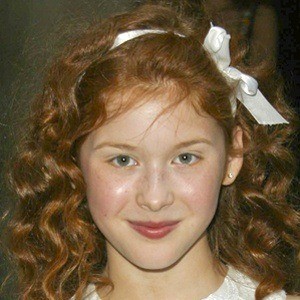 Actress and jazz singer who has a recurring role on The Secret Life of the American Teenager as Madison Cooperstein. She also plays Jess Felton in the 2014 horror film Unfriended.

She started making movies and starring in commercials at the age of eight.

She played the role of Lauren Miller in Still Standing, for which she won a Young Artist Award in Best Performance.

Someone hacked into Olstead's phone and e-mails, along with those of Scarlett Johansson and other celebrities.

Renee Olstead Is A Member Of