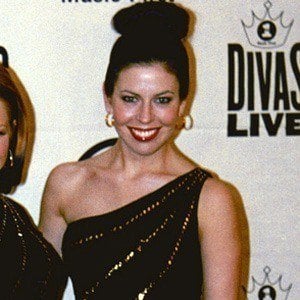 Known by her stage name Renee Sands, she sang with Wild Orchid from 1991 to 2003 and played Renee on the television show Kids Incorporated.

Her first performing role was in Kids Incorporated.

She appeared on the television show Great Pretenders, which began in 1999.

She was born in Worcester, Massachusetts and married her fiancé Robby on October 10, 2008. Together they welcomed a daughter.

She provided the singing voice for Princess Fiona in Shrek and Shrek 2, which starred Mike Myers.

Renee Sandstrom Is A Member Of