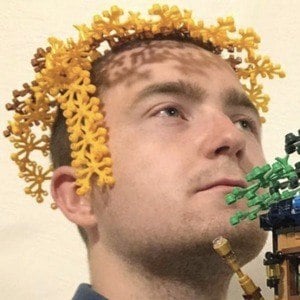 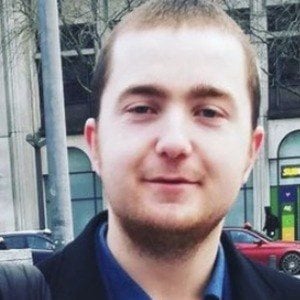 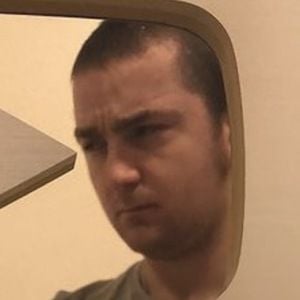 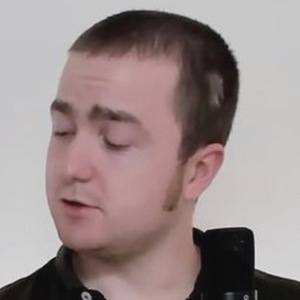 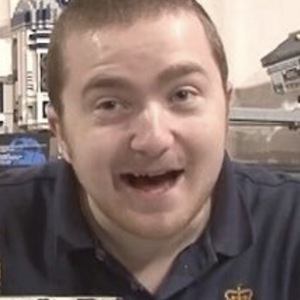 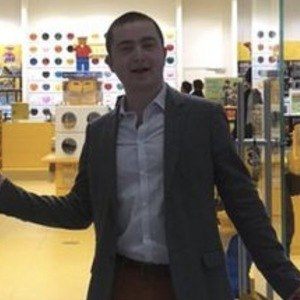 Video creator on YouTube who uses his LEGO Star Wars collection to create short movies such as "Second Invasion of Geonosis," "Clone Base" and "Requiem for Traitors." He also posts "Best Of" videos featuring his best builds. His YouTube channel earned the distinction as Recognized LEGO Fan Media by The LEGO Group.

He began collecting LEGO Star Wars sets in 2004. He created his YouTube channel in 2010.

Fellow YouTuber Ryan McCullough started a GoFundMe campaign on Republicattak's behalf after at least $18,000 worth of LEGO's were stolen from him.

Republicattak Is A Member Of