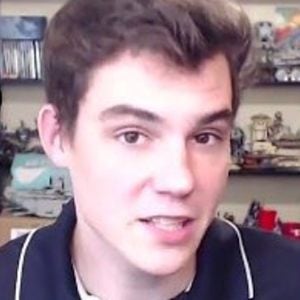 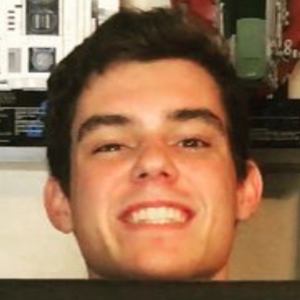 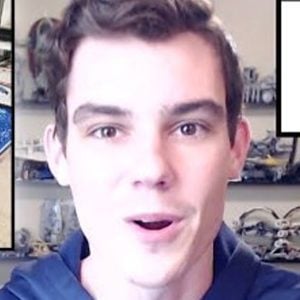 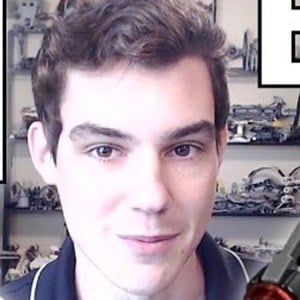 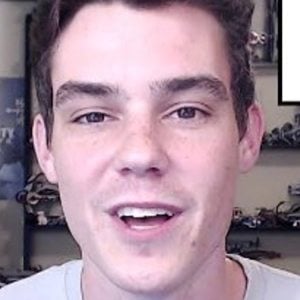 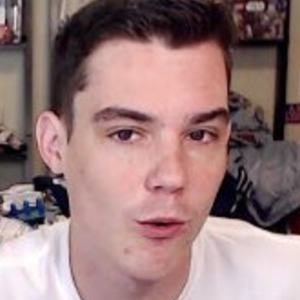 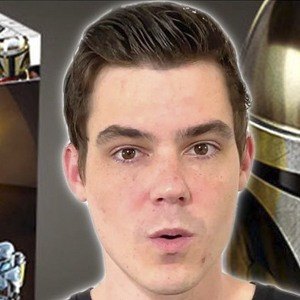 Content creator on YouTube notable for his videos all pertaining to LEGO Star Wars. His videos would include reviews, comparisons, Top 5's and Top 10's, and more.

He originally launched his channel in December of 2010, uploading a debut video called "Lego Star wars Update #1/1st video!" at that time.

He's from Miami, Florida. His full name is Ryan McCullough.

Ryan MandRProductions Is A Member Of