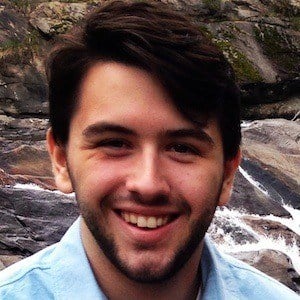 Founded the business Minifigs4u, which focuses on custom-made LEGO figures. He gained a following thanks to his YouTube channel Solid Brix Studios, where he posts stop-motion animations, building series, and reviews using the LEGO Toy element in different ways.

The original names of his YouTube channel were legoboy12345678 and Legoboy Productions, but the LEGO Company wasn't happy with the use of their brand name and he was forced to change it.

He partnered with multiple companies as an authorized dealer such as CloneArmyWars and BrickWarriors.

He started Minifigs4u and turned it into a family company working alongside Lisa and Ben Hall.

He posted a review of The LEGO Movie, starring Chris Pratt, on his YouTube channel.

David Hall Is A Member Of