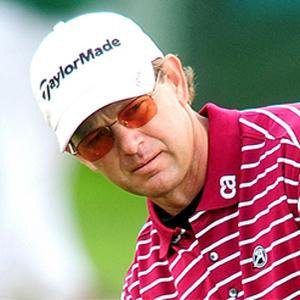 He began playing golf at the age of 15, just a few weeks after he had been struck by lightning.

He was in the top 10 in the Official World Golf Rankings for over 250 weeks.

He and Greg Norman have been recognized as two of the PGA's greatest golfers.

Retief Goosen Is A Member Of