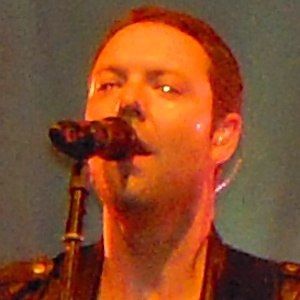 Best known for being the worship pastor at the Hillsong Church London. He is also known for his gospel singing career and for his renowned song compositions.

He released his debut solo Christian album World Through Your Eyes in 2004. It debuted at #3 on the Australian Christian Charts. He wrote 5 of the songs that appeared on the 2013 worship album Glorious Ruins.

He collaborated with Joel Houston to create the 2013 Christian worship album Glorious Ruins.

Reuben Morgan Is A Member Of