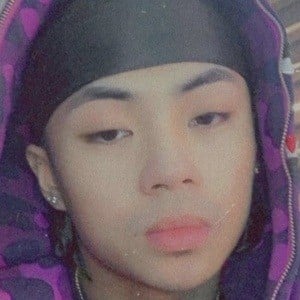 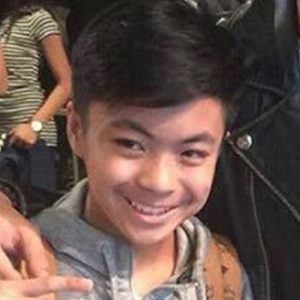 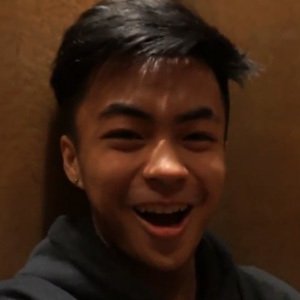 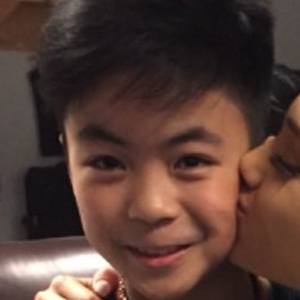 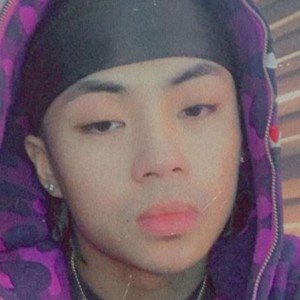 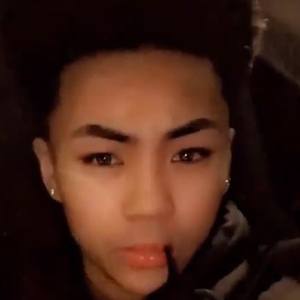 Filipino-Canadian dancer who is an original member of the dancing duo Lucky Aces. He won the World Hip Hop Junior Championship Title as part the Freshh 2.0 crew and has been a resident dancer at the Richmond-based Fresh Groove dance studio.

He came together with Andree Bonifacio to form Lucky Aces in 2012; they had begun dancing together at the age of three.

He was featured in the dance film Step Up 5: All In. He and Ancheta were discovered via their videos going viral on Vine. In 2015, he performed on stage with Ariana Grande and appeared in the Sigala music video "Easy Love."

He is from Vancouver, Canada.

He and his dance partner Andree appeared on The Ellen DeGeneres Show in April 2015.

Reyond Lucky Ancheta Is A Member Of