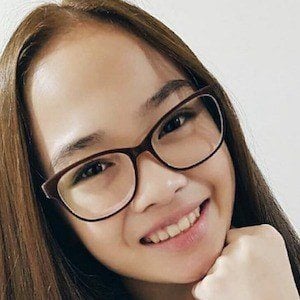 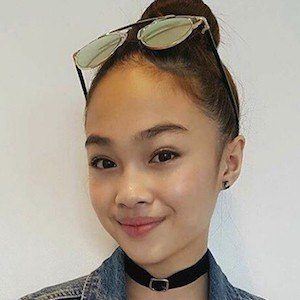 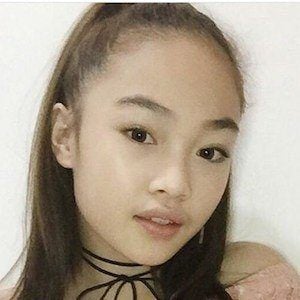 Professional dancer, choreographer and singer known as one-half of the hip-hop crew, Luckyaces. She and her dance partner, Reyond "Lucky" Ancheta, appeared on Ellen Degeneres' show in April 2015. She is a resident dancer at the Richmond-based Fresh Groove dance studio.

She and Ancheta were discovered via their videos going viral on Vine.

She was featured in the dance film Step Up 5: All In. Additionally, she has won the Hip Hop Junior Championship Title as a member of the Freshh 2.0 crew.

Her full name is Andree Camille Bonifacio. She was born and raised in Vancouver, British Columbia, Canada. She has a younger brother named Ace Bonifacio.

As a member of Lucky Aces, she's performed with Ariana Grande.

AC Bonifacio Is A Member Of