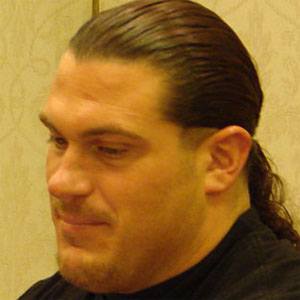 Multiple-time World Champion who is best known for his WWF/WWE work. He became the Republican candidate for the 15th District seat in the Michigan House of Representatives in August 2016.

He trained at the Can-Am Wrestling School, before making his professional debut as an 18-year-old.

He is known for his intense style, which has led to multiple WWF Hardcore Championships.

He acted in the 2011 film Death from Above along with fellow wrestler Kurt Angle.

Rhino Is A Member Of