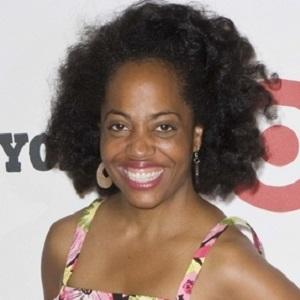 Known best as the daughter of singer Diana Ross and founding Motown producer Berry Gordy. She has also pursued an entertainment career, earning a Daytime Emmy nomination for her role as Toni Burrell on the NBC soap opera Another World.

She graduated from Brown University in Providence, Rhode Island.

She didn't learn that she was the biological child of Berry Gordy until her early teens; her original birth certificate listed her surname as Silberstein.

In 1996, she married musician Rodney Kendrick. In 2009, the couple welcomed a son named Raif-Henok Emmanuel Kendrick.

She has eleven half siblings, including music executive and LMFAO musician Redfoo aka Stefan Kendal Gordy.

Rhonda Ross Kendrick Is A Member Of