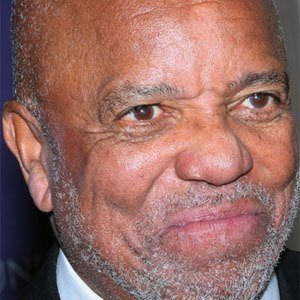 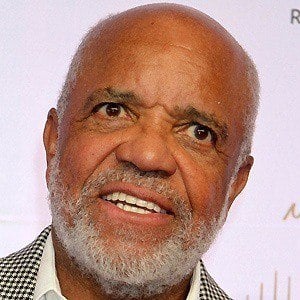 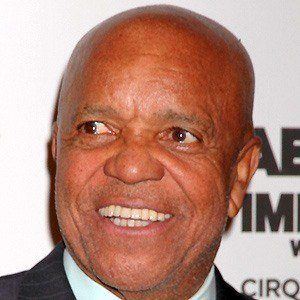 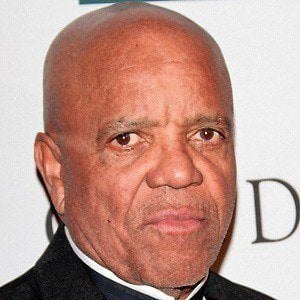 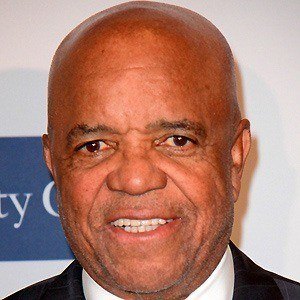 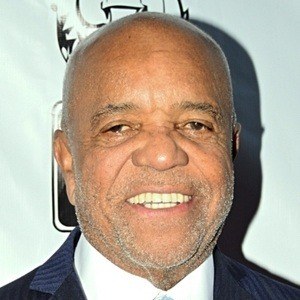 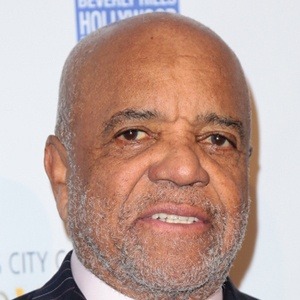 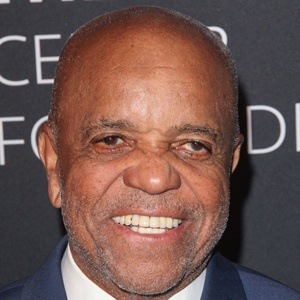 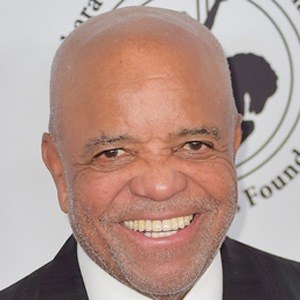 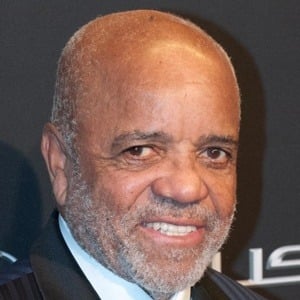 Motown Records founder known for his production and songwriting work with The Supremes and Stevie Wonder. He also worked with The Jackson 5, The Four Tops, and Marvin Gaye.

He dropped out of high school and trained to be a professional boxer.

He and his sister Gwen wrote "Reet Petite" and numerous other hit songs.

He was married to Thelma Coleman, Grace Eaton, and Ray Singleton and had a relationship with Diana Ross. He has a total of eight children.

He is distantly related to former U.S. president Jimmy Carter.

Berry Gordy Jr. Is A Member Of