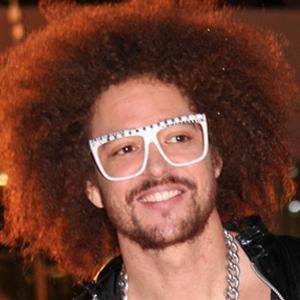 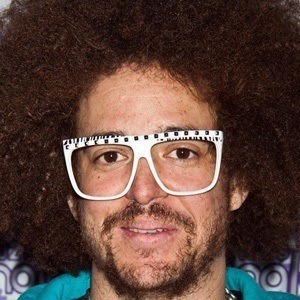 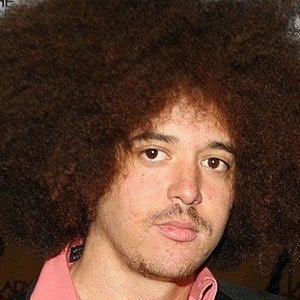 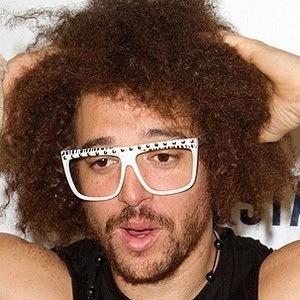 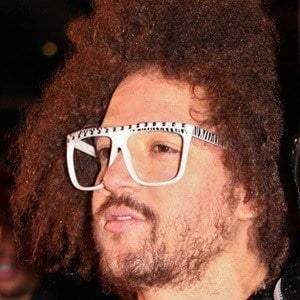 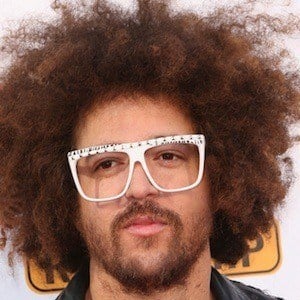 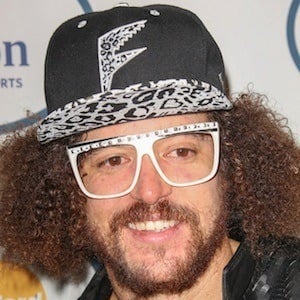 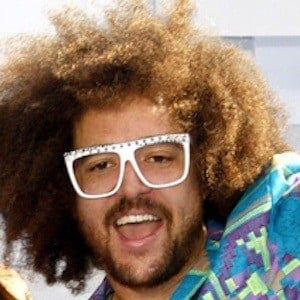 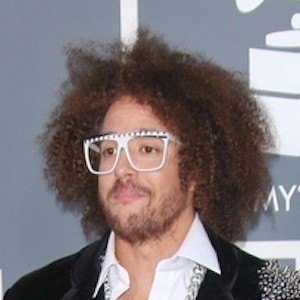 Rapper who co-founded the electro-house band LMFAO with his nephew SkyBlu in 2006. Their song, "Party Rock Anthem" was the third best-selling digital single of 2011.

He went to school with GoonRock and will.i.am, and began his career as a producer and song writer at age 22.

His full name is Stefan Kendal Gordy. He is the son of Berry Gordy Jr. He has dated tennis player Victoria Azarenka.

He was a featured artist on Pitbull's song, "Took My Love."

Redfoo Is A Member Of