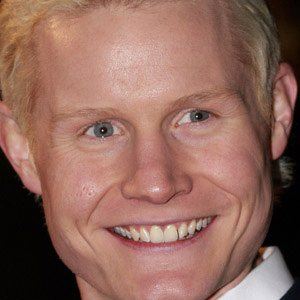 He achieved success on The X-Factor, which launched his career. He would later release four albums.

He attended Birmingham City University prior to his appearance on The X-Factor.

He sang at the Welsh Grand Slam celebration and the BBC Wales Sports Personality of the Year Awards in 2008.

He grew up in Wales, England. He dated Hayley Westenra in 2009.

He performed at the sixtieth birthday concert held for Andrew Lloyd Webber.

Rhydian Roberts Is A Member Of