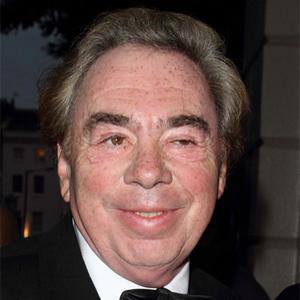 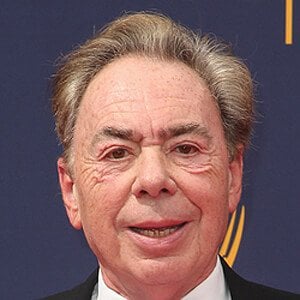 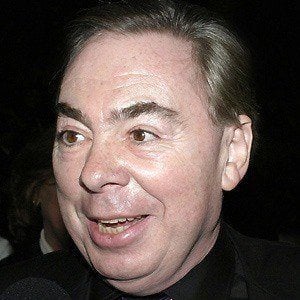 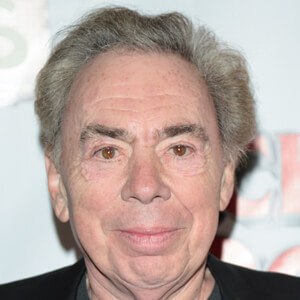 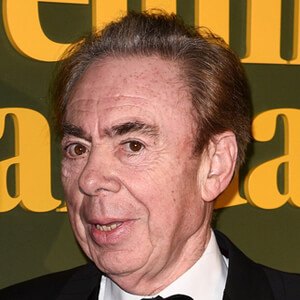 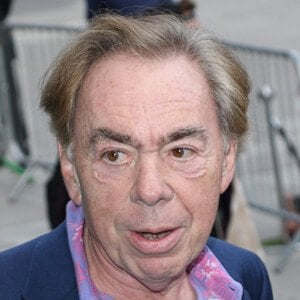 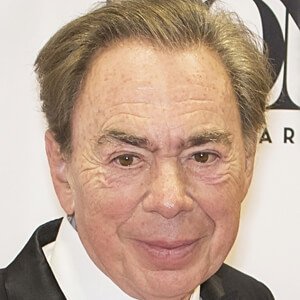 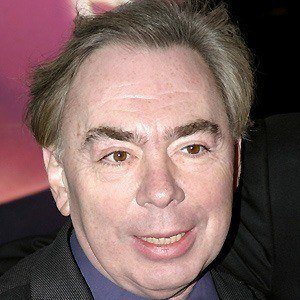 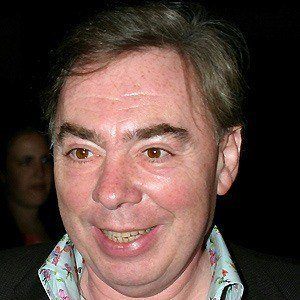 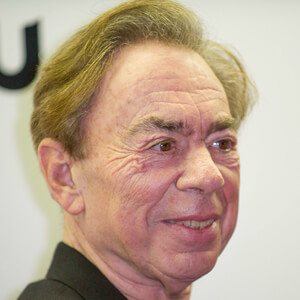 Legendary showman and musical theatre impresario known for "Cats," "The Phantom of the Opera," and "Jesus Christ Superstar." He was honored with a star on the Hollywood Walk of Fame, was inducted into the Songwriter's Hall of Fame, and was a fellow of the British Academy of Songwriters, Composers and Authors.

He attended Westminster School in 1965, where he was a Queen's Scholar. He later studied at the Royal College of Music.

He was knighted in 1992 and honored with a peerage by Queen Elizabeth II as recognition for his contributions to music.

He was married to Sarah Hugill from 1972 until 1983, then to Sarah Brightman from 1984 until 1990. He married his third wife, Madeleine Gurdon, in 1991. He has three sons named Nicholas, Alastair and William and two daughters named Imogen and Isabella.

His lengthy collaboration with lyricist Tim Rice began with "The Likes of Us" in 1965 and included such long-running productions as "Joseph and the Amazing Technicolor Dreamcoat," "Jesus Christ Superstar," and "Evita." Their songs were covered by a variety of artists, ranging from Johnny Mathis to Celine Dion.

Andrew Lloyd Webber Is A Member Of