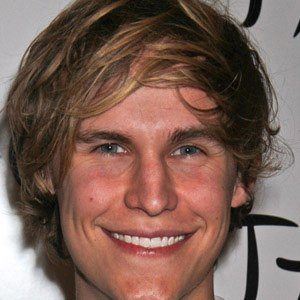 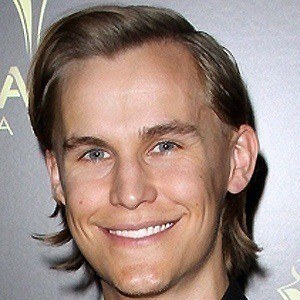 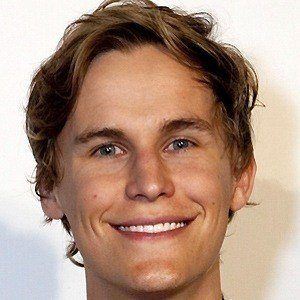 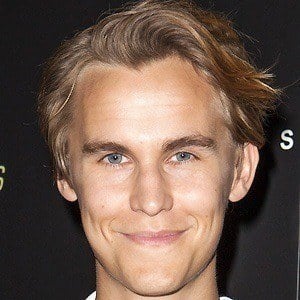 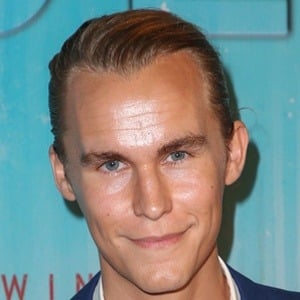 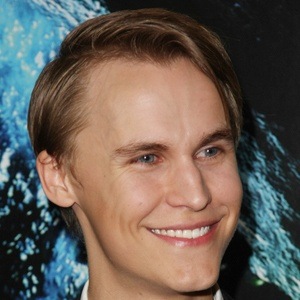 Became known to TV audiences for his role as Lucas Holden on the soap opera Home and Away. He later starred as Thomas Mollison in the 2008 film The Black Balloon.

He attended the McDonald College of the Performing Arts in 2003 on an acting scholarship.

He co-wrote and directed the short film, A Man Walks Into a Bar, which became a finalist at the 2013 Tropfest International Short Film Festival.

He was born to a medical standards officer mother and a father who served in the navy.

He played the role of Scott in the film Broken Hill alongside Alexa Vega.

The Purge
You Get Me
Endless Love
More