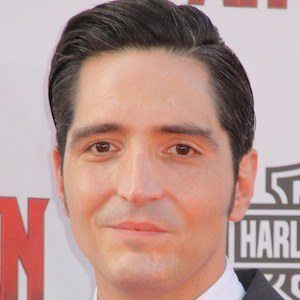 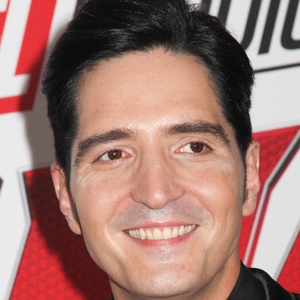 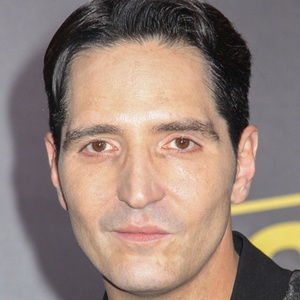 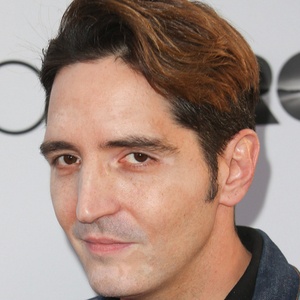 Television and film actor who has been active in the industry since 2000. He appeared in the 2014 thriller Prisoners and played Kurt in Marvel's Ant-Man in 2015.

He moved to Chicago to attend DePaul University's theatre school. After graduating college he held various jobs including professional fishing in Alaska, performing in a circus, ushering at a movie theater, and playwrighting. Later he became a member of the Shattered Globe Theatre Company and the Caffeine Theatre in Chicago before launching his film and television career.

In 2014, he was awarded the Special Jury Prize for Courage in Storytelling at SXSW Film Festival for his original script Animals. It has since been turned into a film.

He married artist Evelyn Leigh in 2014 shortly after their son Arlo was born the same year. They have a Dachshund and an epileptic cat.

His first film role was in The Dark Knight, where he played a thug supporting The Joker, played by the late Heath Ledger.

Ant-Man and the Wasp
Bird Box
The Suicide Squad
More