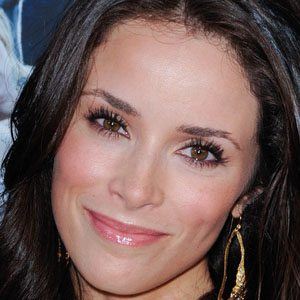 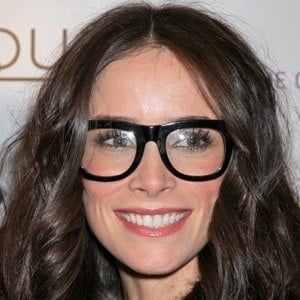 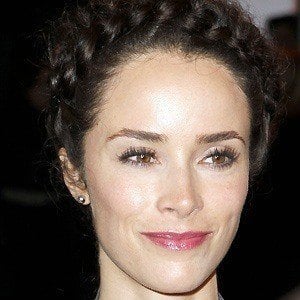 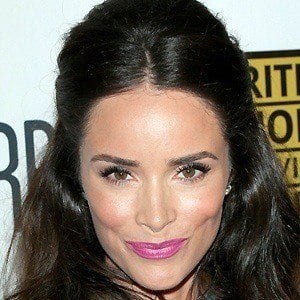 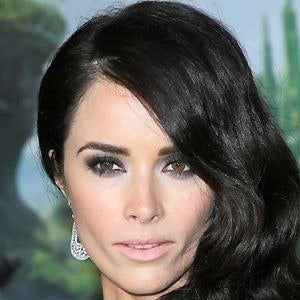 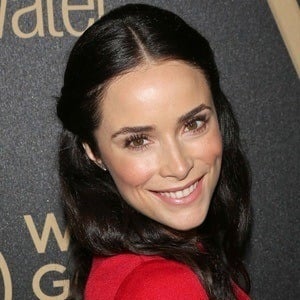 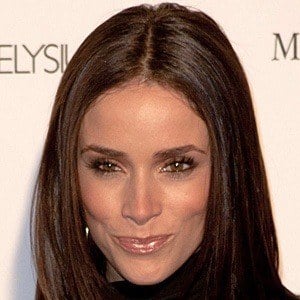 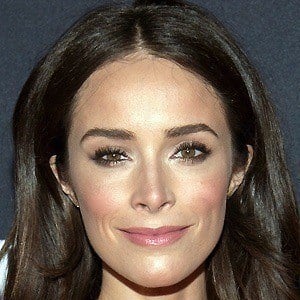 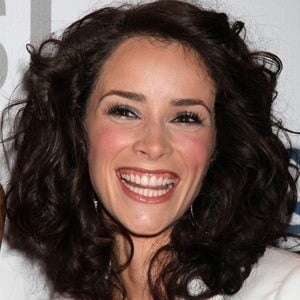 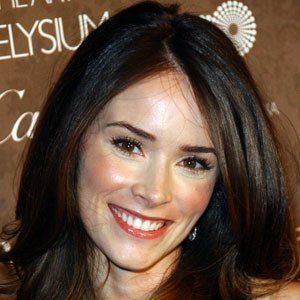 Actress best known for her role as Rebecca Tyree on All My Children and as professor Lucy Preston in NBC's Timeless. She also starred in the science fiction action film Cowboys and Aliens. Other credits include The Haunting in Connecticut 2: Ghosts of Georgia and Oz the Great and Powerful.

She traveled to Germany to sing with her church choir while a freshman in high school.

She won the Florida state pageant at the age of 11.

She married Andrew Pruett in 2004 and the couple had a son named Roman together before divorcing in 2013. She then began dating actor Josh Pence; but the couple later ended their relationship.

She appeared with Jon Hamm on several episodes of Mad Men.

This Means War
The Haunting in Connecticut 2: Ghosts of Georgia
Cowboys & Aliens
More