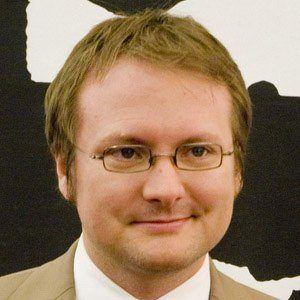 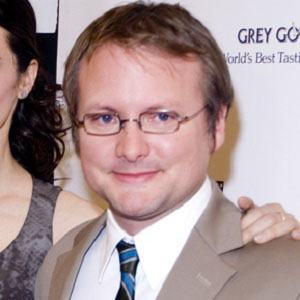 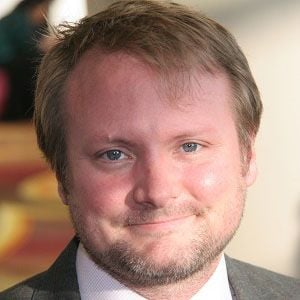 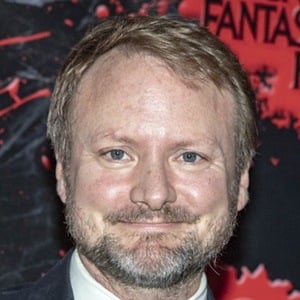 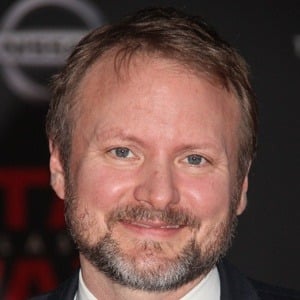 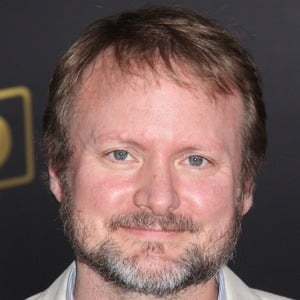 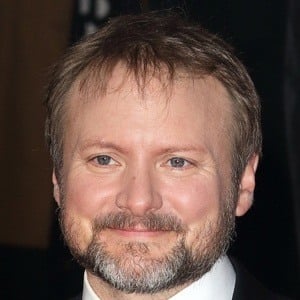 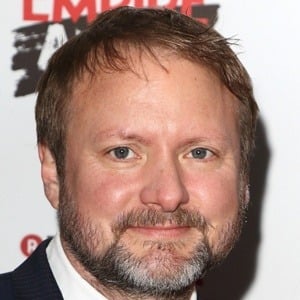 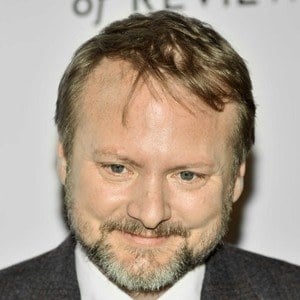 Director and writer of the feature films Brick, The Brothers Bloom, and Looper. He also directed several episodes of the iconic AMC series Breaking Bad including season five's "Ozymandias," which many critics consider to be one of the best episodes of the series. In 2014, he was named director of Star Wars Episode VIII.

He studied at USC's prestigious School of Cinematic Arts.

His debut film, Brick, was made on a budget of just $500,000 and it went on to win the Special Jury Prize for Originality of Vision at the 2005 Sundance Film Festival.

He was born in Maryland and raised in San Clemente, California. His brother is music producer Aaron Johnson. He has dated Karina Longworth.

Joseph Gordon Levitt starred in his debut feature, Brick, as well as his third feature, Looper.

Rian Johnson Is A Member Of