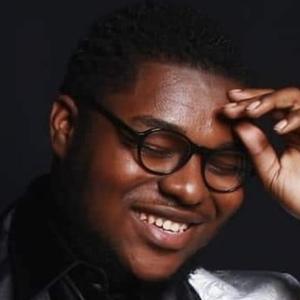 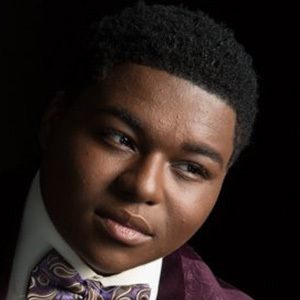 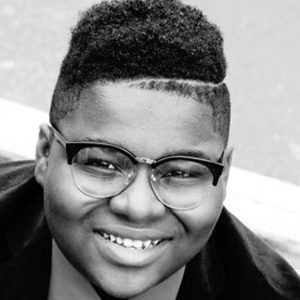 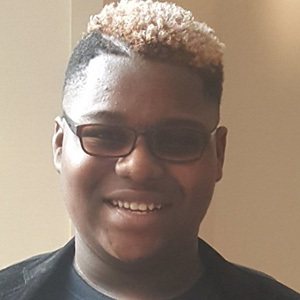 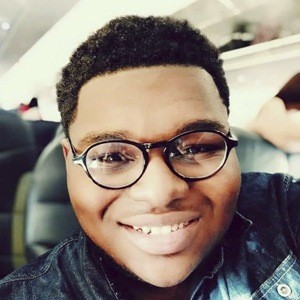 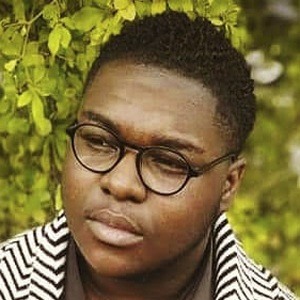 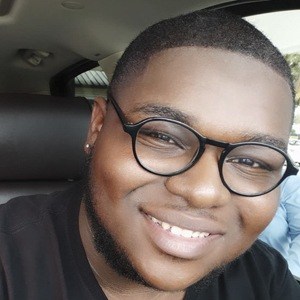 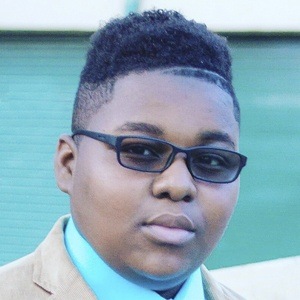 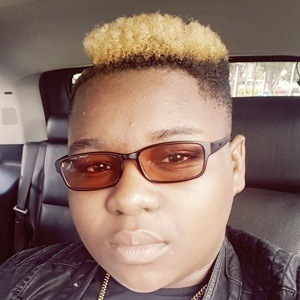 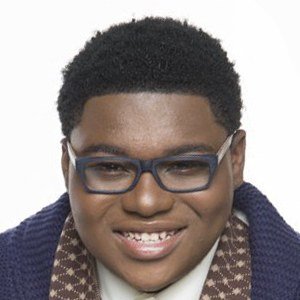 Filmmaker, entrepreneur and motivational speaker who is the creative force behind the web series "A Few Moments With Aaron." He is the host of the radio show It's Possible with Aaron Johnson and author of books like You Are Never Too Young.

At age 12, his parents supported him in creating his own production company, Aaron Johnson Productions. He was an honor roll student in a magnet program for broadcasting.

In 2015, he received the Youth in Arts Award at the 1st Annual Widescreen Film & Music Video Festival for his short film "Lost."

He has a brother named Dontrell who is a recording artist.

He has produced music videos for artists like Betty Wright.

Aaron Johnson Is A Member Of