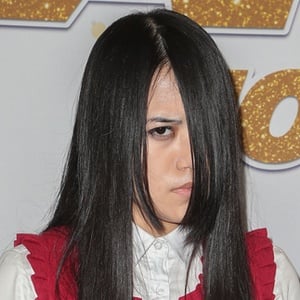 Illusionist commonly known as The Sacred Riana. Her horror-influenced act was seen by millions when she performed on Asia's Got Talent in 2017, becoming the show's eventual winner. She previously placed second on the Trans7 reality show The Next Mentalist in 2014.

She grew up in Indonesia and idolized magic superstar David Copperfield.

Her long-haired stage persona is inspired by Sadako Yamamura, the antagonist of the Ringu series of films.

She has one younger sibling.

Her act received a frightened reaction from Asia's Got Talent judge Anggun.

Riana Antoinette Is A Member Of