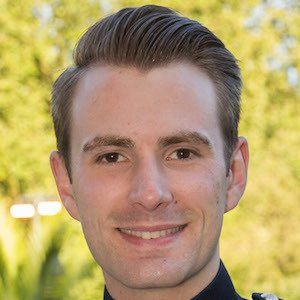 Rose to fame as the series 10 champion of the reality competition show Britain's Got Talent. He competed as a magician, known for his skills as a hypnotist and mind reader.

He studied at the Royal Military School of Music for one year and joined the British Army in 2010.

For three years, he was part of a band called Parachute Regiment. He was later posted to the band of the Household Cavalry.

He was born in London, England. He has dated Vicky Clark.

David Walliams was one of the four judges he performed for on Britain's Got Talent.

Richard Jones Is A Member Of