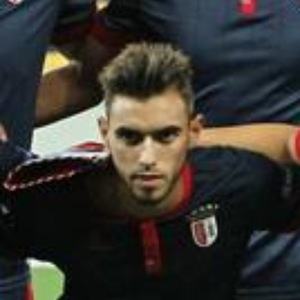 He began playing for the Portuguese national team in 2013.

His brother Andre Horta is also a professional soccer player.

He replaced William Carvalho in a UEFA Euro 2016 qualifying game.

Ricardo Horta Is A Member Of