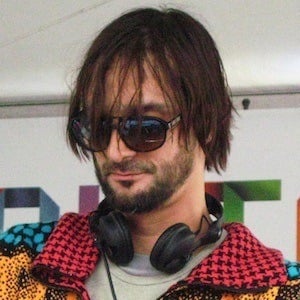 Minimal techno and micro house DJ/producer who was the number one ranked DJ by Resident Advisor in both 2008 and 2010. He was considered to be one of the most significant producers in the minimal techno scene.

He began his career by DJing parties in college and went on to start an unsuccessful record label in 1993.

He released his fifth studio album Empirical House in 2017.

He and Richie Hawtin both performed at the 2006 Loveparade in Berlin, Germany.

Ricardo Villalobos Is A Member Of