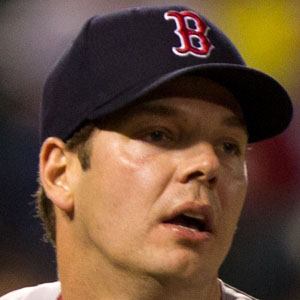 MLB pitcher who began his career with the Chicago Cubs in 2005. He helped the Los Angeles Dodgers reach the 2017 World Series.

He played collegiate baseball at the University of Michigan and was selected by the Cubs in the 2002 MLB Draft.

He was traded to the Baltimore Orioles in 2009 after playing his first 3 seasons with the Cubs.

Married nurse and high school girlfriend Caitlin McClellan in 2007; the couple had their first child, Brice, in 2011.

Rich Hill Is A Member Of