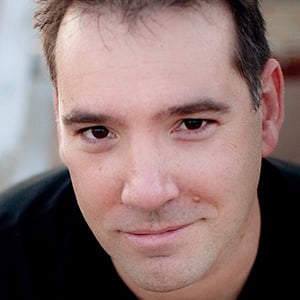 Prolific radio host who has earned fame for his nationally-syndicated The Johnjay and Rich Show on 104.7 KISS FM alongside JohnJay Van Es. He earned syndication through Premiere Radio Networks, and has grown to more than 1 million weekly listeners per week as of 2018.

He began hosting radio shows in Ballwin, Missouri at age 14. He would later host an overnight show in St. Louis between ages 16 and 18 before moving to San Diego.

He catapulted the famed Dave, Shelly and Chainsaw Show in San Diego to being the #1 listened to show in under a year with original voice characters. He published his children's Christmas novel The Tale of Christmas Steve in November 2017.

He got married and had three children.

He played guitar for Jesse McCartney on his hit single "Leavin'."

Richard Bradley Berra Is A Member Of