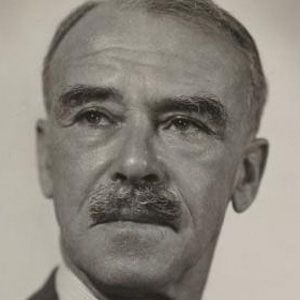 Political leader who served as Governor-General of Australia from 1965 to 1969. Prior to holding that office, he had served as colonial governor of Bengal.

He studied engineering at the University of Melbourne, but transferred to Trinity College, Cambridge in England.

He was appointed Australian Ambassador to the United States in 1940.

He married Ethel Marian Ryan in 1926; they raised one son and one daughter.

In 1960, he was appointed to the House of Lords by Queen Elizabeth II and was given the title of Baron.

Richard Casey Is A Member Of