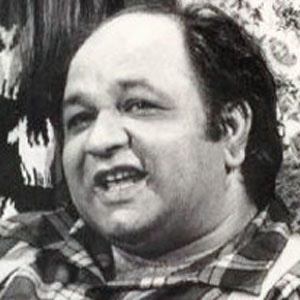 Actor who appeared in The Godfather and received an Oscar nomination for his role in Lovers and Other Strangers. He ad-libbed one of the former's most famous lines, "Leave the gun, take the cannoli."

He was born to an Italian-American family in The Bronx.

He and his daughter, Margaret Castellano, co-starred in the 1972 television sitcom, The Super.

He died of a heart attack at the age of fifty-five and was survived by his wife, Ardell Sheridan.

He was the nephew of the infamous mob boss, Paul Castellano.

Richard S. Castellano Is A Member Of