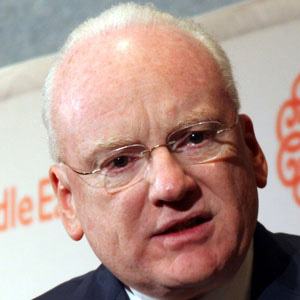 National security and counter-terrorism chief during the Bush and Clinton administrations who blamed George W. Bush for 9/11. He has also written several fiction novels including The Scorpion's Gate and Breakpoint.

He was State Department official for Ronald Reagan, before Reagan's successor, Bush Sr., appointed him to to the counter-terrorism group.

In his book, Against All Enemies, and his testimony before Congress, he criticized George W. Bush for not taking proper action to respond to elevated threats before 9/11.

He grew up in Dorchester, Massachusetts.

He endorsed Barack Obama during the presidential elections of 2012.

Richard A. Clarke Is A Member Of