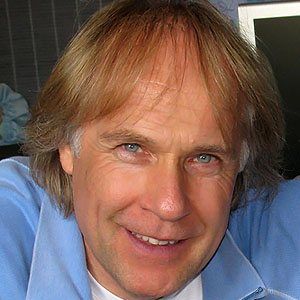 French pianist who has performed the compositions of Paul de Senneville and Olivier Toussaint. He has also played ethnic music and easy-listening music.

He was accepted into the Conservatoire de Paris when he was 12 years old and later worked as a bank clerk to earn money.

He has been named by the Guinness Book of World Records as being the most successful pianist in the world.

He has a son, Peter, and daughter, Maud, with his wife Christine.

Richard Clayderman Is A Member Of