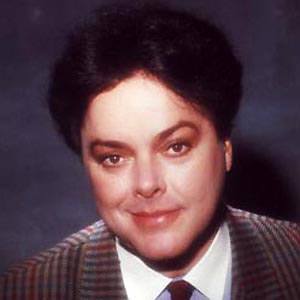 Known for his mastery of Classical and Romantic-era composers. His youthful understanding of the piano was uncanny.

He played publicly beginning at age five, but was sidelined at age seven for a year with poliomyelitis. He still managed to make his formal recital debut at age eight.

He relocated to Paris when he was 19 to study with Marguerite Long. He came in third at the Long-Thibaud Competition the next year.

He was born into a musical family: his father played the violin and his mother was a talented pianist.

He performed Robert Schumann's famed Piano Concerto in A minor, Op. 54, when he was 15.

Bruno Leonardo Gelber Is A Member Of