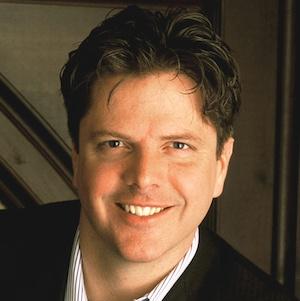 Author who is best known for writing the novella, The Christmas Box, which was a New York Times bestseller in 1995. His other Conservative Christian-themed works include the Michael Vey series and The Locket series.

He graduated from the University of Utah in 1984 and subsequently worked as an advertising executive. He signed a 4.2 million dollar contract with Simon & Schuster for the publication of his debut work, The Christmas Box.

His work, Timepiece, was adapted into a TV movie starring James Earl Jones.

He had five children with his wife, Keri. He and his family were members of The Church of Jesus Christ of Latter-day Saints.

He wrote A Perfect Day, which was adapted into a film starring Rob Lowe.

Richard Paul Evans Is A Member Of