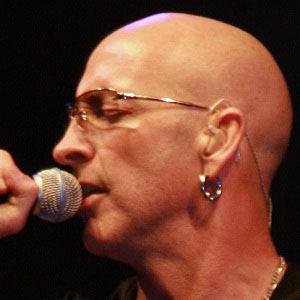 British singer best known for a 1990s hit single entitled "I'm Too Sexy." In 1989, he founded and became the lead vocalist of a band called Right Said Fred.

Before beginning his career as a pop singer, he played bass for such famous musicians as Mick Jagger and Boy George.

He hosted a television game show called The Desert Forges.

Richard Fairbrass Is A Member Of