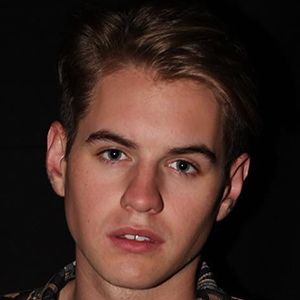 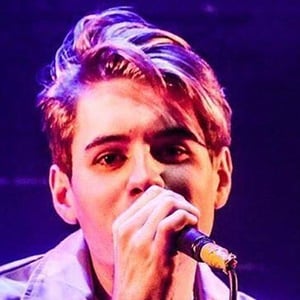 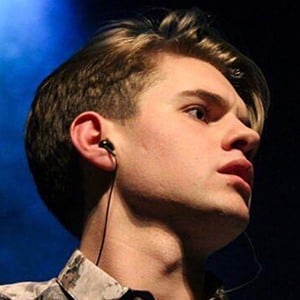 Taken first formed in Dublin, Ireland in September of 2014. Not long after, they opened their YouTube channel.

One of Taken's popular song covers includes "Wherever I Go" originally by OneRepublic.

He has one sister, Lyndsey, who has a son named Shane.

The band has also sang a cover of "Love Yourself" by Justin Bieber.

Richard Power Is A Member Of