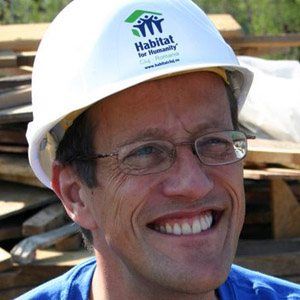 After earning a law degree from the University of Leeds, he began his journalistic career with the BBC. By the late 1980s, he had moved to New York City to work for the network's international business news division.

After being arrested in 2008 for crystal methamphetamine possession, he underwent several months of drug treatment and rehabilitation.

He grew up in Liverpool and Leeds, England. In a 2014 television interview, he candidly discussed his years spent as a closeted homosexual.

He and Felicia Taylor both worked as journalists for CNN's Business International program.

Richard Quest Is A Member Of