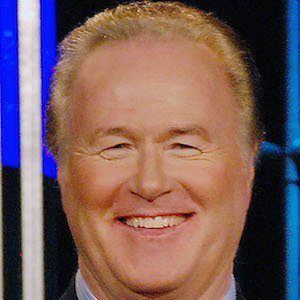 American charismatic televangelist who became the chairman and chief executive officer of the Oral Roberts Evangelistic Association in 2007.

He played in a rock band throughout the night club scene in Oklahoma.

He resigned from Oral Roberts University after he was accused of using school funds for personal expenses.

He has five children.

Richard Roberts Is A Member Of