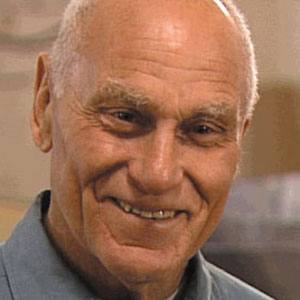 American minimalist sculptor known for his grandiose art work, which is displayed publicly in New York and Nova Scotia.

He attended UC Berkeley and UC Santa Barbara before realizing his love of art.

He was referenced by the band Vampire Weekend in a song called "White Sky."

After separating from his first wife, sculptor Nancy Graves, he married Clara Weyergraf.

He was classmates with Josef Albers at Yale University.

Richard Serra Is A Member Of