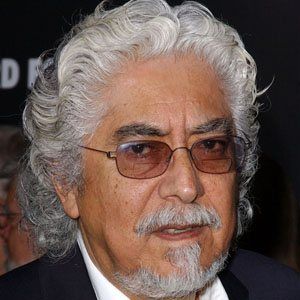 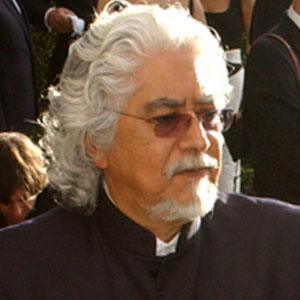 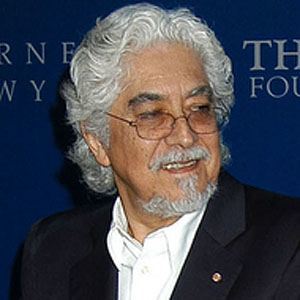 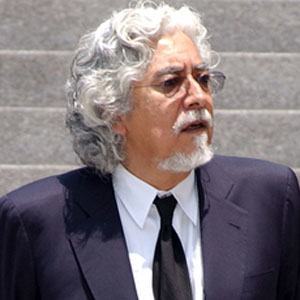 Sculptor whose bronze figures can be found in prominent locations across the United States. He made the Charlie "Bird" Parker Memorial.

A few years after learning how to sculpt, his bronze works were displayed at influential galleries in America and Europe.

He designed the Olympic Gateway in front of the Los Angeles Coliseum for the 1984 Olympics.

He married Anjelica Huston in 1992.

California Governor Arnold Schwarzenegger inducted him into the California Hall of Fame.

Robert Graham Is A Member Of