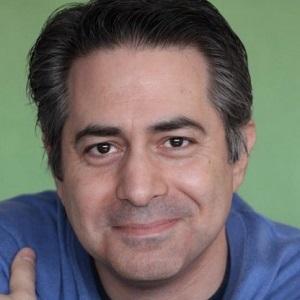 Perhaps most famous for voicing the character of Agent 9 in the popular Spyro video games, this entertainer also had a career as a theater actor and director, performing at the Philadelphia Area Repertory Theatre and directing numerous productions for Los Angeles' ARK Theatre Company.

Early in his career, he acted in Philadelphia stage productions of Moliere's Tartuffe and  William Shakespeare's Measure for Measure.

He and Lee Meriwether performed together in a four-year-long touring production of Plaza Suite.

Born and raised in Philadelphia, Pennsylvania, he later settled in Los Angeles, California, where he was nominated for several LA Weekly Theatre Awards.

He acted with Patrick Stewart in an Oberlin Theatre Institute production of Shakespeare's The Tempest.

Richard Tatum Is A Member Of