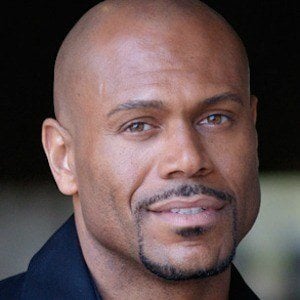 American actor known for recurring roles on such television series as Austin & Ally, Harry's Law, and Meet the Browns. He has also appeared in feature films such as The Island and Tyler Perry's Why Did I Get Married Too?

He appeared early in his career on episodes of NYPD Blue, Lois & Clark: The New Adventures of Superman, and Living Single.

His soap opera credits include four episodes each of The Young and the Restless and Days of Our Lives.

He had guest spots in three episodes of Alias, a television series that starred Jennifer Garner.

Richard Whiten Is A Member Of