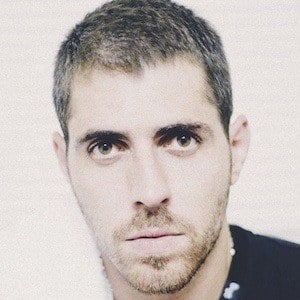 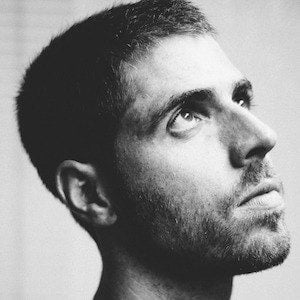 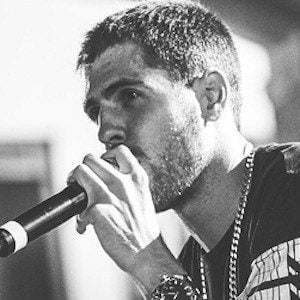 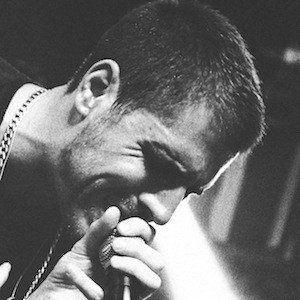 Reggae singer best known for his prolific solo career. On May 4, 2015, he released his fourth career studio album, In the 876, to iTunes by surprise. Within two hours, it became the top-selling reggae album on the iTunes charts.

His solo career began in 2010 after leaving both the No Joke Sound System and the band Stepacide. He released his debut album, My Path, later that year.

In 2012, he released his sophomore album Focused. He was nominated for a 2013 Portuguese Golden Globe for having composed and performed the song That's How We Roll.

He was born and raised in Mortágua, Portugal.

He worked with Sara Tavares on the song "Knock Me Out," which appeared on his 2015 album In the 876.

Richie Campbell Is A Member Of